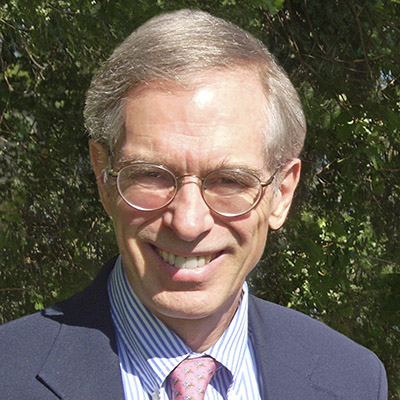 G. Wright Doyle received a B.A. in Latin from the University of North Carolina at Chapel Hill in 1966; a B.D. (M. Div.) from the Virginia Theological Seminary in 1969; and a PhD. in Classics from the University of North Carolina in 1975, with a dissertation on St. Augustine. He studied Mandarin Chinese at the Taipei Language Institute in Taiwan (1976–1978, 1980–1981). From 1980 to 1988, he taught Greek and New Testament at China Evangelical Seminary, Taipei. From 1989 to 2015, the Doyles lived in Charlottesville, Virginia, where they reached out to Chinese Christians. In 2015, They moved to Texas.

Wright now focuses on writing, encouraging and coaching people in the U.S., England, Taiwan, and China through telephone, Skype, and email. He continues to travel to Asia almost annually.

Wright is the bestselling author of Reaching Chinese Worldwide, Worship and Wisdom, and Christ the King. He is the co-author of China: Ancient Culture, Modern Society; English editor of the Biographical Dictionary of Chinese Christianity (bdcconline.net); editor of Builders of the Chinese Church, co-editor and translator of Wise Man from the East: Lit-sen Chang; coeditor (with Dr. Carol Lee Hamrin) of the Wipf & Stock series, Studies in Chinese Christianity; and principal contributor to globalchinacenter.org and chinainst.org. He supervised the translation of Gingrich and Danker’s Greek-English Lexicon into Chinese, and prepared an abridgment of the Chinese edition of Carl Henry’s God, Revelation, and Authority. Wright has also written Christianity in America: Triumph and Tragedy; Jesus:The Complete Man; and The Lord’s Healing Words. Seven of his books have been translated and published in Chinese.

The Good, the Bad, and the Beautiful

Obstacles and challenges are a normal part of married life. Here’s how you get through them. 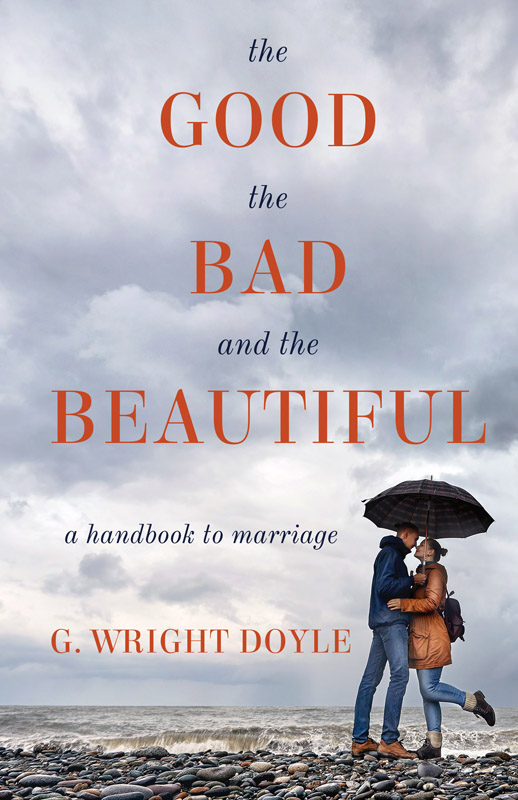 This book will lead you to understand what happens when two people tie the proverbial knot. The trials and obstacles that inevitably follow are nothing unusual—how they are handled is what helps distinguish a successful marriage from an unsuccessful one.

Specific advice about handling finances, keeping house, sexual relations, bringing up children, and other very important matters will not be found here. Instead, The Good, The Bad, and The Beautiful focuses on the relationship between husband and wife, for from this flows the motivation, energy, and wisdom to deal with the problems and challenges facing married couples. Unless you make this relationship your main concern, all your efforts in other areas of married life will be out of balance and ultimately unsuccessful.

If you are seeking a successful and fulfilling marriage, or the restoration of a failing one, you will find meaning and hope in the joys of learning and practicing God's blessed plan for husband and wife. 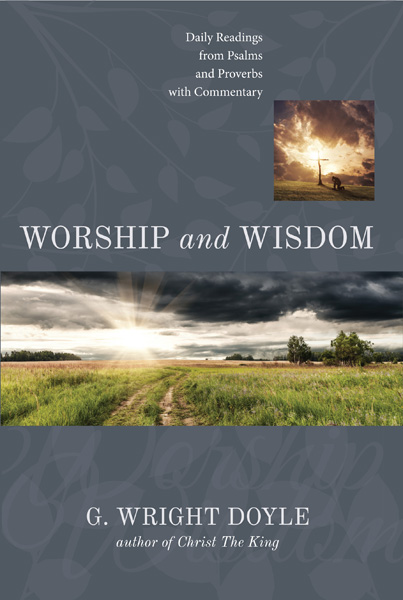 Meditations from the Psalms and Proverbs to help you ponder the beauty of God’s Word and grow in worship and wisdom.

The inspired prayers of Psalms range through the entire gamut of human emotions: faith and doubt; elation and sorrow; hope and despair; confidence and terror; love and hate. We read magnificent paeans of praise, and howling wails of complaint. With utter honesty, they allow us to express our hearts to the LORD, knowing that he hears us. With a growing crescendo, they point us back to God who cares for his people. Through them, we learn how to worship.

The Book of Proverbs contains wise sayings from David’s son Solomon and others. On the surface, it seems to focus on this life and how to live it well. Here we learn about sex, money, and power; the proper use of the tongue, relating well to others, and the path to success. From the opening chapter to the end, however, one theme dominates: If we want to be wise, we need to fear and to love God. 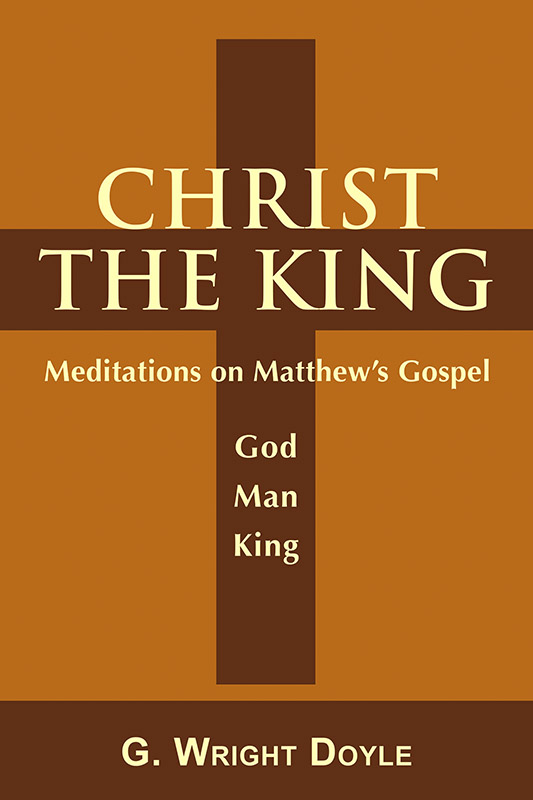 This book unfolds the many ways in which the Gospel of Matthew presents Jesus as not only King of the Jews, but the one to whom “all authority in heaven and earth” has been given. Brief meditations on virtually every verse in Matthew portray Jesus as both God and man, and as teacher, healer, and liberator from demons, sin, and death.

Drawing almost entirely on Matthew’s Gospel for his interpretation of each passage, the author also shows how Christ calls His people to follow Him faithfully, regardless of the cost.

This book is ideal for personal enrichment or group study. 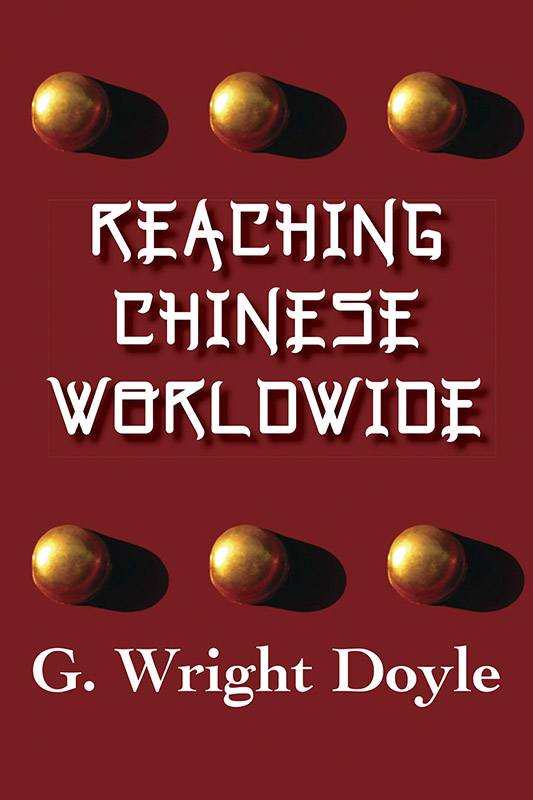 An introduction to the many ways in which Christians may communicate the truth and love of God in Christ to Chinese around the world. Drawing upon four decades of reading and experience, the author first lays a biblical foundation for cross-cultural witness, then briefly explores the various facets of ministry among Chinese:

This nearly comprehensive survey contains both fundamental principles and practical suggestions useful for all those wanting to make a Christian impact on China.