Happy Fall! Keep reading to hear all about the exciting books we have for you soon!

Keep your eyes peeled for a pulse-pounding thriller, a heart-renching historical novel, a historical mystery, and a nonfiction book to revolutionize how you view the world. 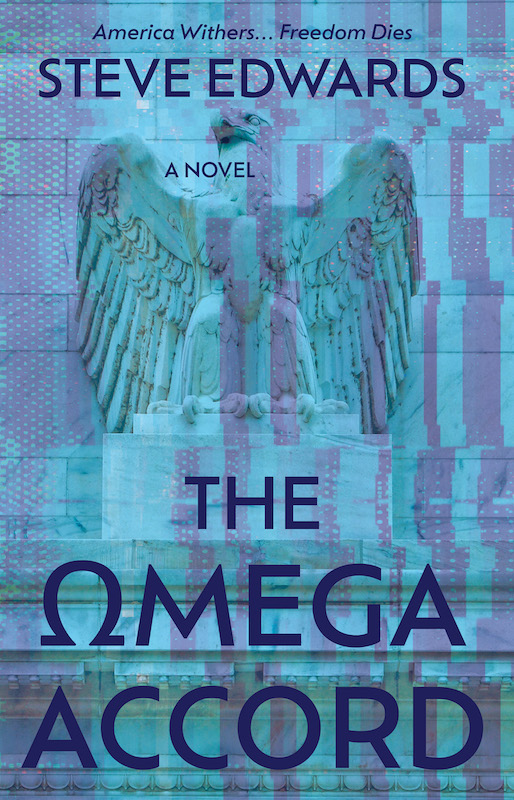 "To catch a phantom, you must open your mind to new realities and venture far into the unknown.” —The Omega Accord

After shocking murders ravage the Federal Reserve, FBI agents Mackenzie Fallon and Morgan Nash are assigned to investigate. As clues reveal connections to secret societies and ancient symbols, Mackenzie and Morgan traverse the globe in search of the truth.

The investigation twists and turns, revealing a secret brotherhood pulling the strings behind Presidential assassinations, Vatican successions, and government destabilization. The deeper Mackenzie and Morgan dig, the murkier the lines between friend and foe become.

With pandemics and global war threatening the world they love, Mackenzie and Morgan must race against a shadowy brotherhood to eliminate the mastermind before everything they love crumbles around them.

This high-octane thriller is full of conspiracy and espionage, painting a world where nothing is as it seems. 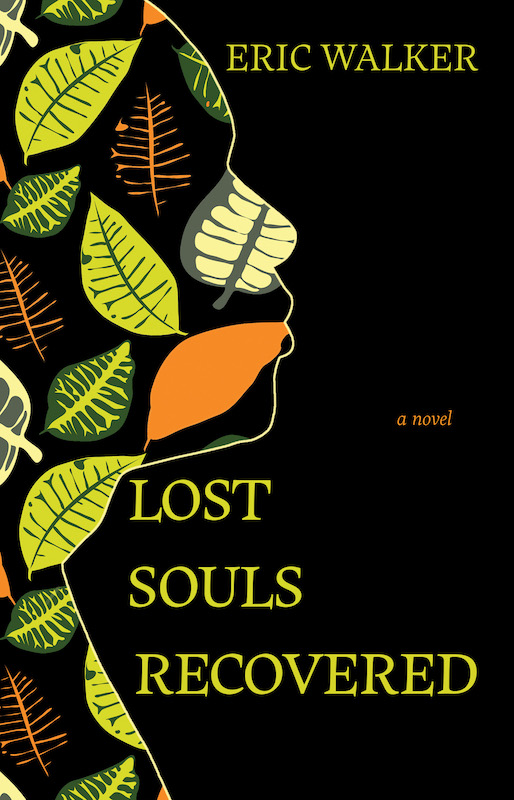 One man's journey toward a better life.

When the wife of a plantation owner dies on a fateful night in 1887, John Billingsley makes the gut-wrenching decision to leave his mother and everything he knows to flee their slave cabin in Richmond, Virginia. Instructed by his mother to find a cousin in Mt. Hope, Alabama, John wends his way south in hope of a better life.

With the plantation owner pursuing him every step of the way, his journey is perilous. One misstep could cost him his freedom—and his life.

Inspired by a true story, Lost Souls Recovered is a mesmerizing tale of loss and gain, survival and self-reinvention, and one family's fight for freedom in the midst of the post-Civil War American South. 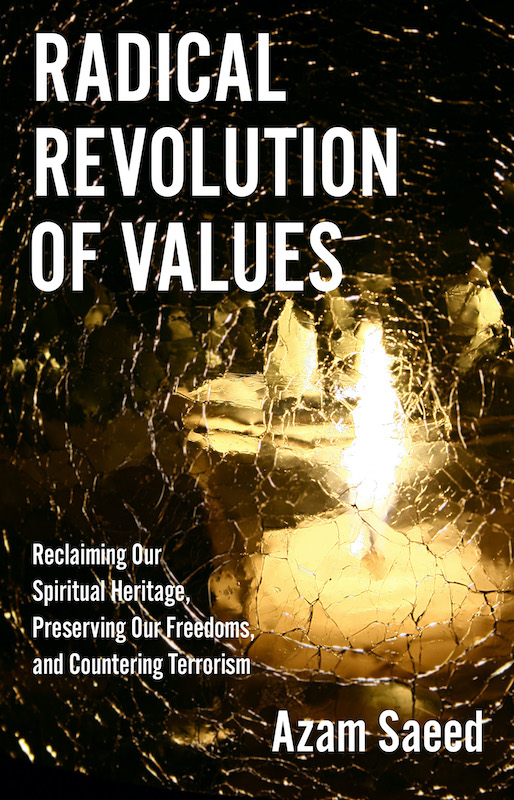 "Finding sacredness in the other does not just create societal harmony, it may also be an essential milestone in the path to a more meaningful self-discovery…" —Radical Revolution of Values

In this thoroughly researched and hopeful examination inspired by Rev. Martin Luther King’s call for "a radical revolution of values," the author guides readers through a worldly and spiritual voyage, taking a deep dive into the holy scriptures of various religions and their guiding light to move toward justice, peace, and global harmony.

Grounded in the principle that our religions can be a source of solutions towards the world’s disputes, Azam delves into the emotionally charged and polarized identities that are too often used as tools of exploitation and control instead of empowerment and freedom.

This book inspires readers to ask intricate questions about the world around them by unraveling the complex web of geopolitics, politico-economic systems, and religion in international conflicts. 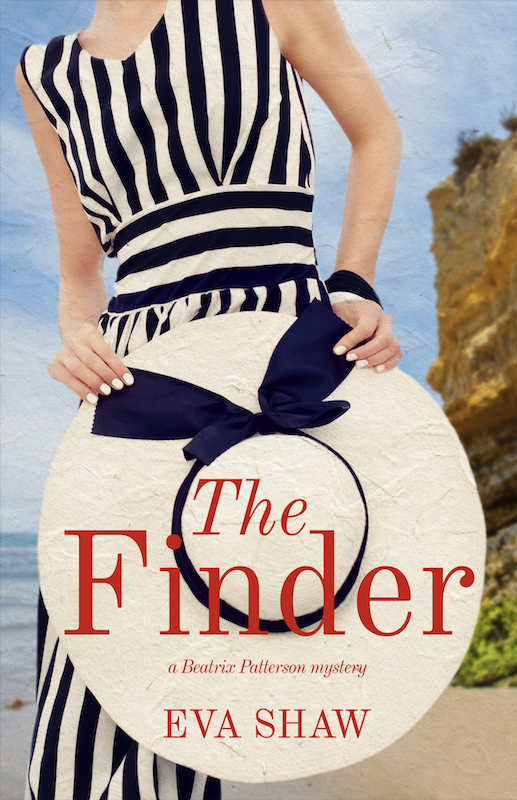 Missing women, a disbanded cult, and a dodgy inheritance put Beatrix Patterson to the test.

Beatrix Patterson wanted to spend a morning organizing her thoughts over a nice cup of coffee and the local newspaper. But her carefully curated day is quickly interrupted when a friend of a friend asks for her help. Their friend is dead, and he wants to make sure there's no foul play. Cases keep piling in, as another family friend seeks his wife. Then a body is found at the base of local cliffs with no one to claim her.

Beatrix is good at finding things—people, the truth, missing evidence. As more Jane Does appear at the base of the cliff, each with similar ceremonial markings, Beatrix grows more passionate.

The deeper she digs, the less the pieces fit together. From a strange, disbanded cult to the drag queen desperate to claim an inheritance, Beatrix is soon stretched thin.

Surrounded by new neighbors with shadowed pasts, she has to wonder: will anyone believe her?

This historical mystery novel is packed with intrigue and beauty, set four years after World War II ends. Follow familiar characters Beatrix Patterson and Thomas Ling as they settle into a new life in Santa Barbara, California. The Finder is the second book in the Beatrix Patterson novels, however each book can be read as a stand-alone or in order of publication. 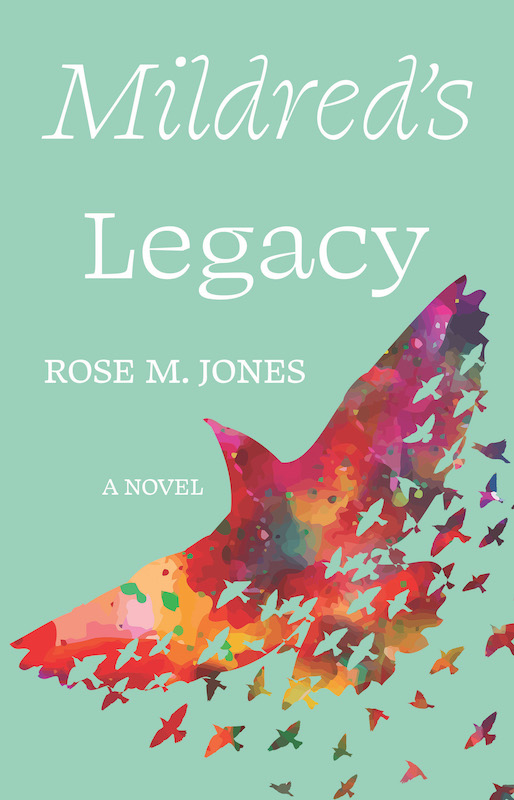 To see a change, you must be the change.

Mary Parker has just settled down for her usual morning breakfast when a scream of sirens blazes past her manor drawing her attention away from the flowers and birds of early Spring. Her old high school is on fire, and as she watches the students’ responses, she knows she needs to help. Her life, changed by Mildred’s impact, has set her up well to offer assistance to the community in need: she has a gymnasium the other school can use for their prom and graduation, and with a little coordination with the other school’s principal, she hopes to make a night the kids will never forget.

When her school, the School of Art, is vandalized, Mary knows her help must extend far beyond a single dance. But what will happen to her school and the museum if she takes in these at-risk kids? Will the new Second Chance Program truly be able to help these kids, or will the students’ presence have a negative impact on the school and museum she loves so much?

With Mildred’s nudging preventing her from backing down, Mary, Alfred, Antoinette, and Charlie venture into the unknown and the risks required to make a change in their community near Chicago. Nothing could prepare them for just how much their own lives would change by opening their doors—and their hearts.

Mildred’s Legacy: Second Chance Kids is the sequel to Mildred the Bird Lady, however each book can be read as a stand-alone or in order of publication.