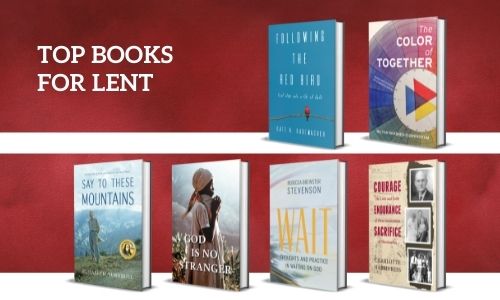 This season is a season for reflecting and re-engaging. If you're looking for some inspiration this Lenten season, we have a book for you. 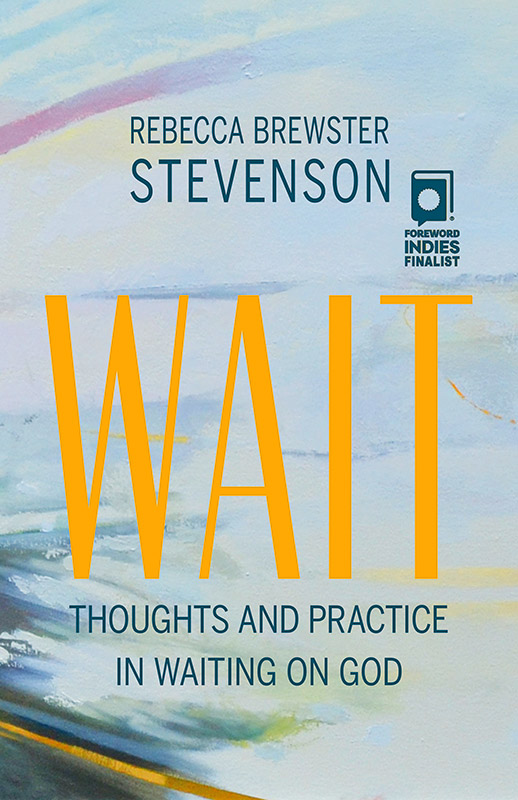 What are you waiting for?

Everyone has endured the endless traffic light, the queue that goes nowhere, the elevator music piped through the phone line. But what of those periods in your life when everything seems on hold? When you can't do the next thing in your professional or personal life because you can't get to it?

Waiting—be it for health, a life partner, a child, a job—can be an agony. The persistently unrealized goal feels like an endless road. And hope's constant deferment can be exhausting. A firm answer against the thing you're hoping for—"no"—might be easier than this constant lack of closure. It might be easier to give it up.

But what if waiting means to be something else? Waiting doesn't have to mean idleness. Our prolonged state of need might teach us to look beyond the desired goal to something infinitely better. We find lessons on this throughout the Bible and, if we are paying attention, in our own lives.

Rather than fostering frustration, periods of waiting might have great truths to tell us. It might show us that hope is worthwhile. Waiting might even be a gift in and of itself. 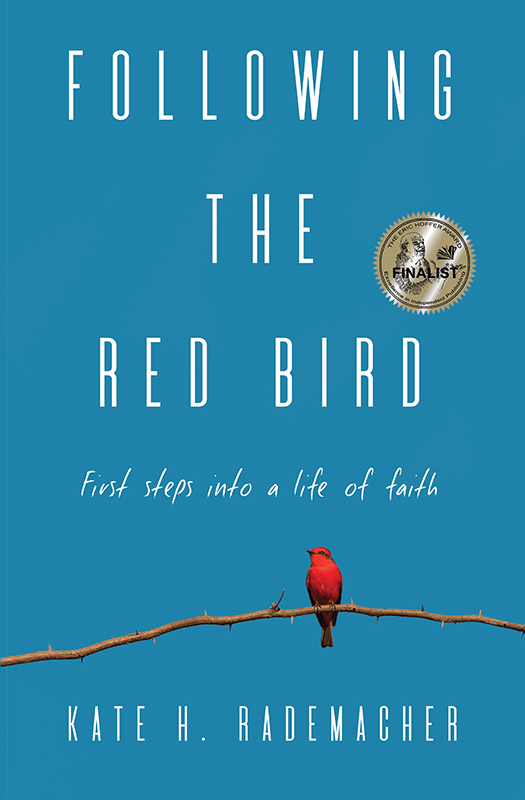 In Following the Red Bird, Kate Rademacher describes how she came to embrace a relationship with Christ after maintaining a pick-and-choose approach to spirituality for many years. The image from the book’s title becomes a metaphor for the ways Rademacher unexpectedly began to experience God in her life and how she slowly learned to follow the breadcrumbs that God seemed to leave out for her.

Part memoir and part meditation on Christian teachings, Following the Red Bird explores not only the why of Christianity but the how. How do we learn to listen for God’s voice? How do we develop and sustain a relationship with Jesus? How do we apply Christian teachings to everyday life? Rademacher describes her journey of discovering answers to these questions one step at a time as she stumbled into a new life in the church. Both the searcher and the long-time believer will benefit from Rademacher’s experience and insights.

The Color of Together 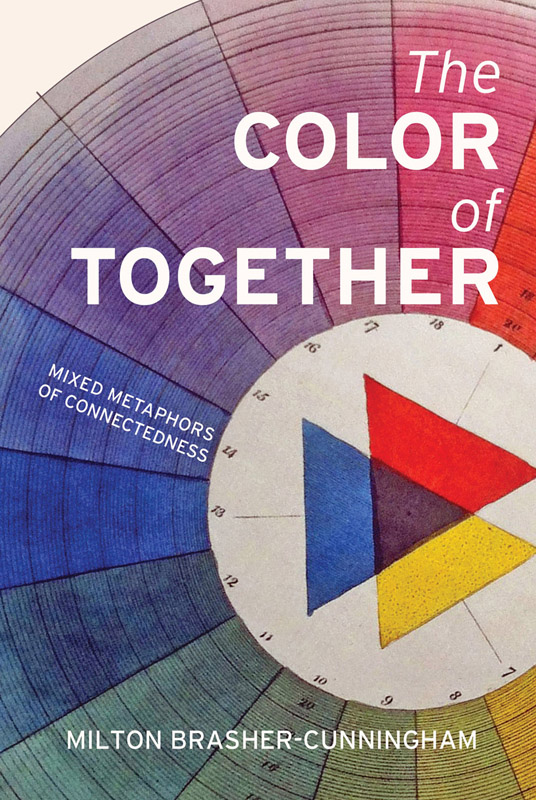 When his father died, Milton learned that grief was a primary color of life. That truth is as old as the human story, but was new to him. The Color of Together explores the metaphor more fully, looking at the primary colors of life, which he names as grief, grace, and gratitude, and then expanding the palette to describe some of the other hues that make us human.

The book is a conversation between his personal stories, authors who have been mentors from the page, biblical accounts, and a variety of metaphors that allow us to see the colors of life in different lights and contexts. It is a story that started in grief and continues in hope.

Say to These Mountains 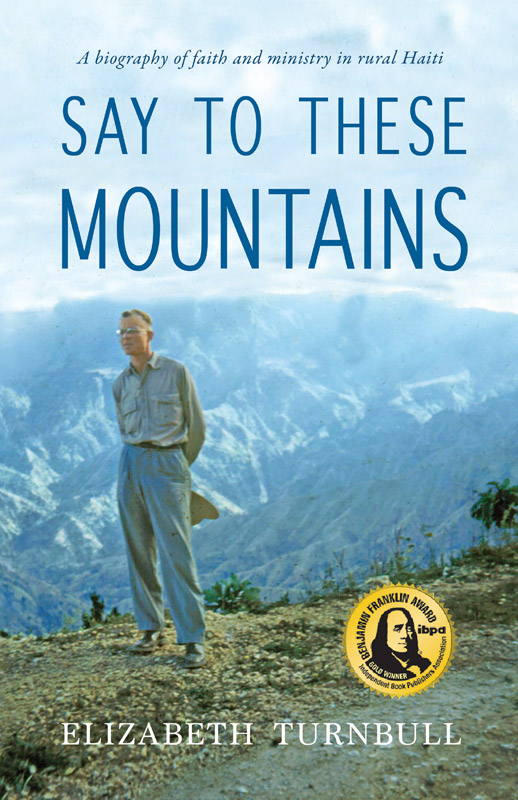 Winner of the Benjamin Franklin Gold Medal, Say to These Mountains tells the true story of Wallace Turnbull, one of Haiti’s pioneers in development and missions. Over the course of 70 years, his work changed countless lives and influenced national policy in both Haiti and the United States. For his work, he was decorated with the National Order of Honor and Merit, Haiti’s highest honor.

As told by Wallace’s granddaughter, this eloquent biography takes the reader on a journey through the life of a complex man and his adopted country, painting a picture of grace and mercy vastly different from the often-grim stories shared about the island nation and her people. 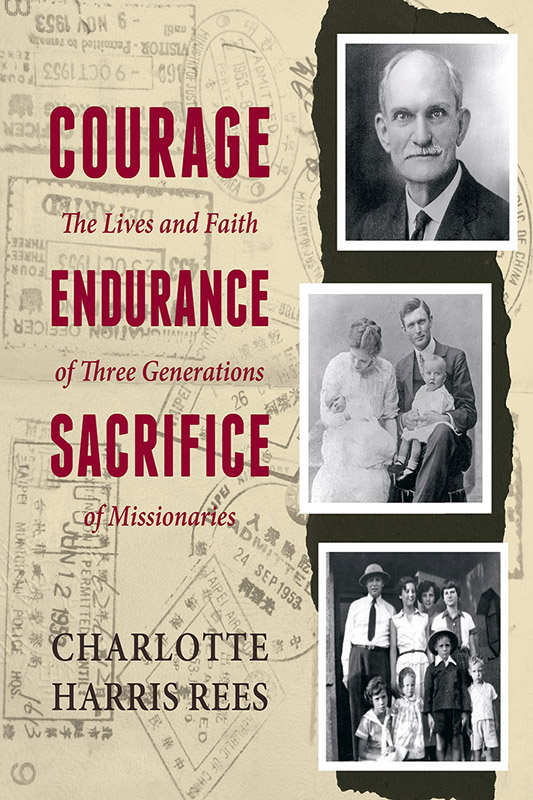 The Lives and Faith of Three Generations of Missionaries

Starting in 1875 and covering a span of almost 100 years, three missionary families exhibited bravery, endurance, and sacrifice when their very lives were at risk.

In the period 1910-1947 (including during Japanese occupation) their daughter Florence and her husband, Hendon M. Harris, were missionaries to Kaifeng, China.

God is No Stranger 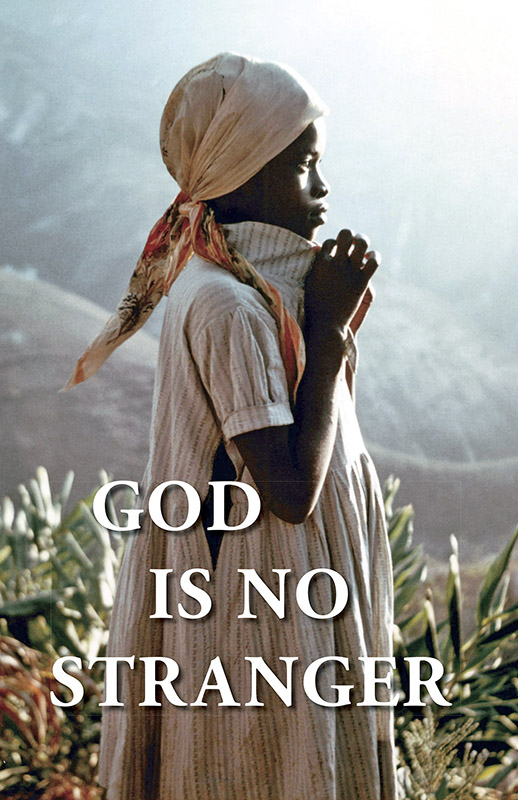 A prayer book unlike any other

These prayers of Haitian Christians, in their own Creole words with English translations, reflect the paradoxically childlike yet deep faith of a mountain people who have come to know God as a personal friend acquainted with their culture and daily lives.

These prayers are refreshing and heartwarming, sometimes almost humorous because of the homespun metaphors which are used. The photograph which accompanies each prayer tells a story by itself.