New Releases to Watch For in March 2022

March promises to be a thrilling release season for our authors!

From amateur slueths to hard boiled detectives, memoirs, fantasy, and apocalyptic speculative fiction, our March 2022 lineup is sure to entertain, encourage, and educate. 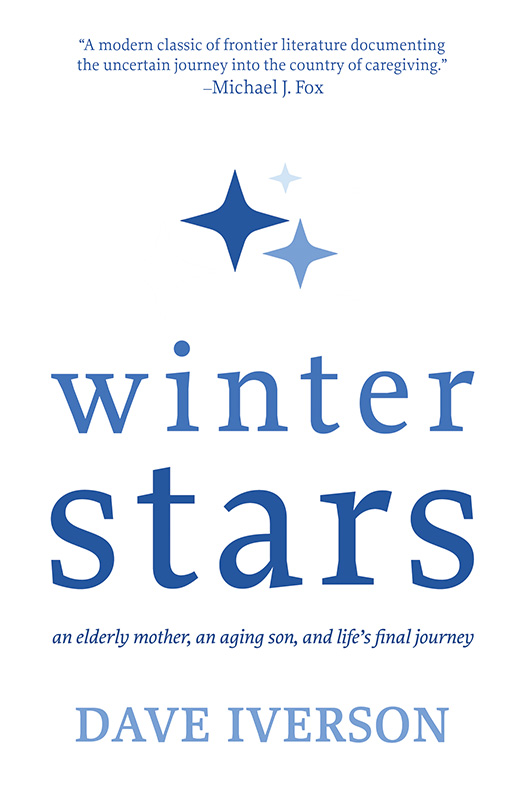 "Winter Stars is a gift — a modern classic of frontier literature documenting the uncertain journey into the country of caregiving." –Michael J. Fox.

Dave Iverson was a busy broadcast journalist recently diagnosed with Parkinson’s disease when he decided to do something he’d never quite imagined: He moved in to take care of his 95-year-old mom. Winter Stars is the moving story of their ten-year caregiving journey.

By the end of this decade, 74 million Americans will be over the age of 65, including every member of the Baby Boom generation. The pandemic prompted more Americans to consider caring for their parents at home, but as Iverson learned, the gritty, life-changing reality caregiving delivers requires more than good intentions. He didn’t know that his mom’s dementia would pose more challenges than his Parkinson’s. He didn’t know he’d be capable of getting so angry. He didn’t know that becoming a caregiver means experiencing love and loss, anger and insight—usually when exhausted and often on the same day. And he didn’t know that moving in with his mom would challenge and change him more than any other life experience.

For the vast number of families who are confronting —or will soon confront—a caregiving journey, Winter Stars offers an intimate, unvarnished portrait of the challenges, choices, and life lessons that lie ahead.

"Honest, comforting, and true, Winter Stars is a testament to the power of family love," says Ann Packer, best-selling author of The Dive from Clausen’s Pier and Songs Without Words. 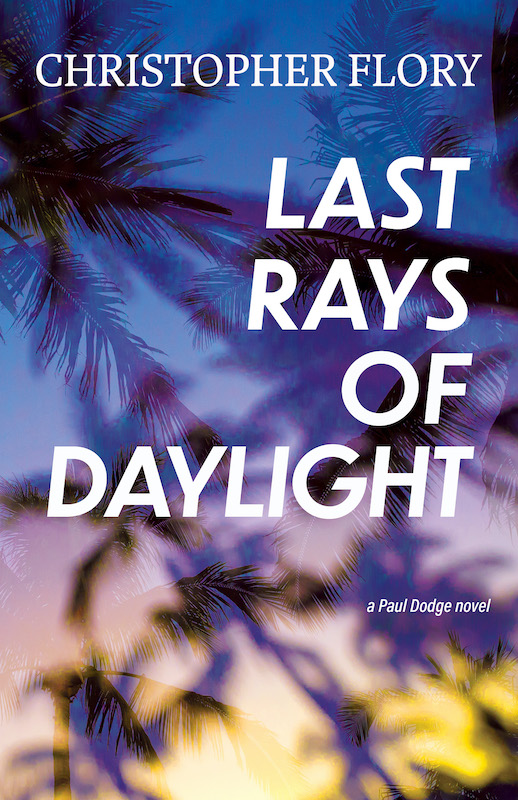 "Sure to engross fans of Connelly, Patterson, and Coben.” – Dave Edlund, USA Today best-selling author of the Peter Savage novels.

In the wake of a hurricane, a young girl is found dead in a shipping container in St. Thomas. Short-handed with agents and residents picking up the pieces after the storm, the FBI calls in Paul Dodge, who was taking an all-too-rare vacation in the sun and sand.

The case quickly escalates and lands the agent in a world of gangs, drugs, and human trafficking. Dodge will need to rely on his years of training and military skills if he is to survive the coming showdown and find justice for the victim.

Each book in the Paul Dodge series can be read as a standalone. 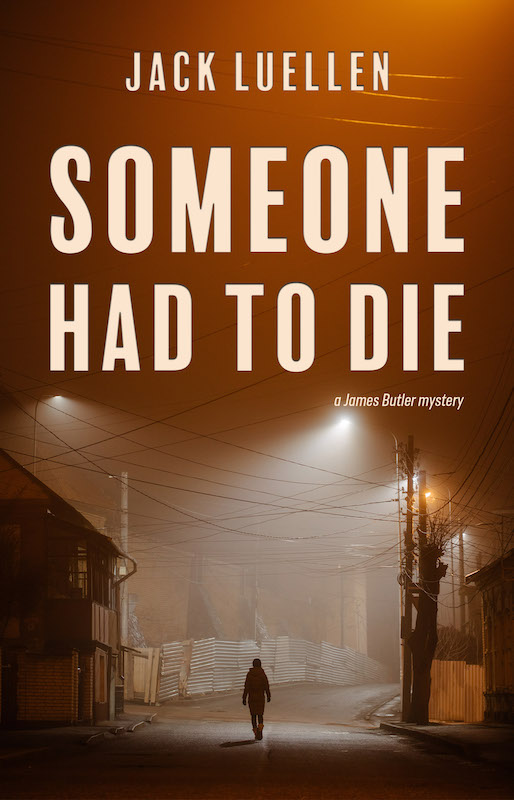 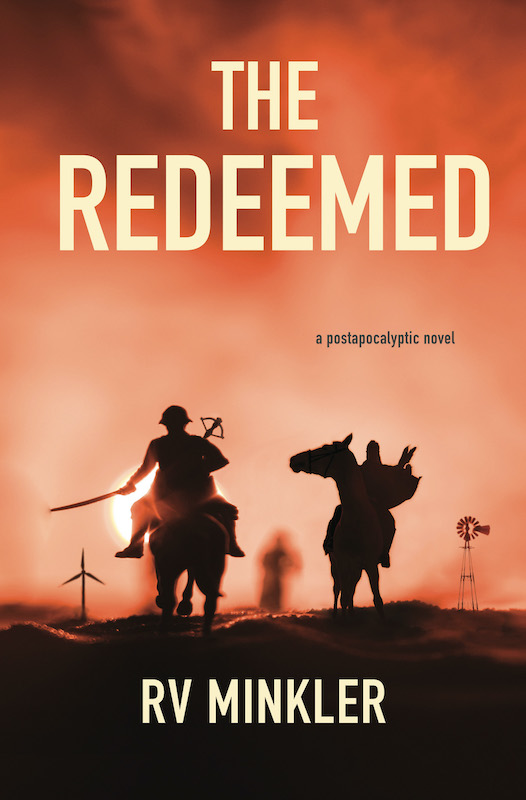 One child could change the future of humanity.

Eleven years after a virus swept through the world, small, spread-out gangs are all that's left of humanity. Veena Osborne and her mentor, Abraham Jones, lead the Tierrans through the daily trials of surviving in post-apocalyptic San Diego. Together, they cling to the daily disciplines of faith and life that keep them safe and alive.

When Nate Sinclair stumbles out of a NASA-sponsored suspended animation experiment and into a world changed by catastrophic fires and pandemics, he finds his way to the Tierrans, and to Veena. The miraculous preservation of Nate through all the trials of the world might be enough to keep a sterile humanity alive, but the spreading knowledge of his immunity threatens to push the surviving humans into all-out war.

This apocalyptic novel is sure to entice fans of P.D. James (The Children of Men), Lauren James (The Quiet at the End of the World), and Clare Morrall (When the Floods Came) with it's vibrant characters and intense storylines. 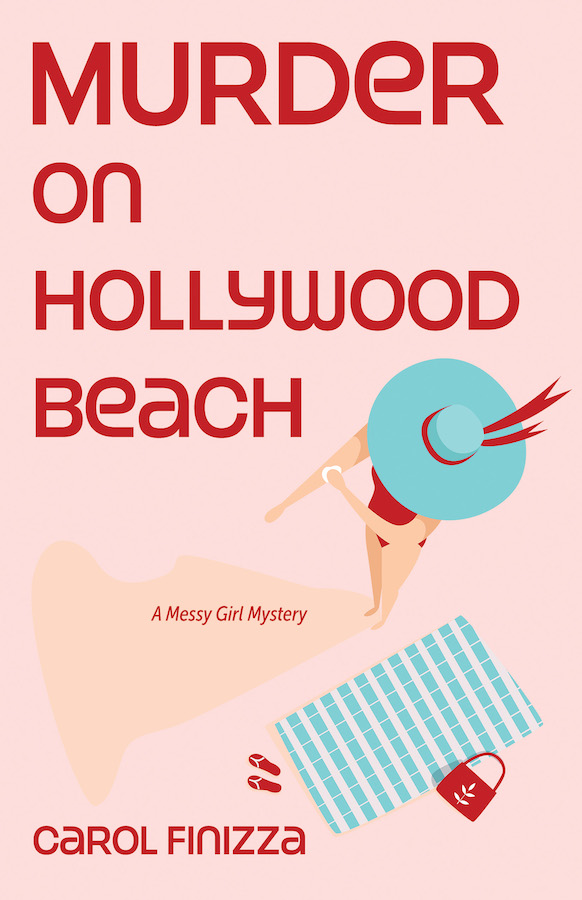 Amanda Beckwith is a classic underachiever who finally hits the jackpot when she marries Santa Barbara wellness guru Geoff Martin. She is fast becoming the envy of her hip, 30-something girlfriends when Geoff dumps her for Bree, his massage therapist. With nothing to show for her short marriage but a couple of minor brushes with the law and a tiny drinking problem, Amanda escapes to Hollywood Beach, 20 miles south of Santa Barbara, to focus on her career as professional organizer and “Messy Girl” blogger for a small local newspaper.

When Bree is found murdered on the beach behind Amanda’s house, her life spirals into chaos. Detectives single her out as a person of interest. With few people listening to her side of the story, Amanda resorts to her own devices to clear her name.

As Amanda edges closer to the truth, her status shifts from person of interest to next victim. 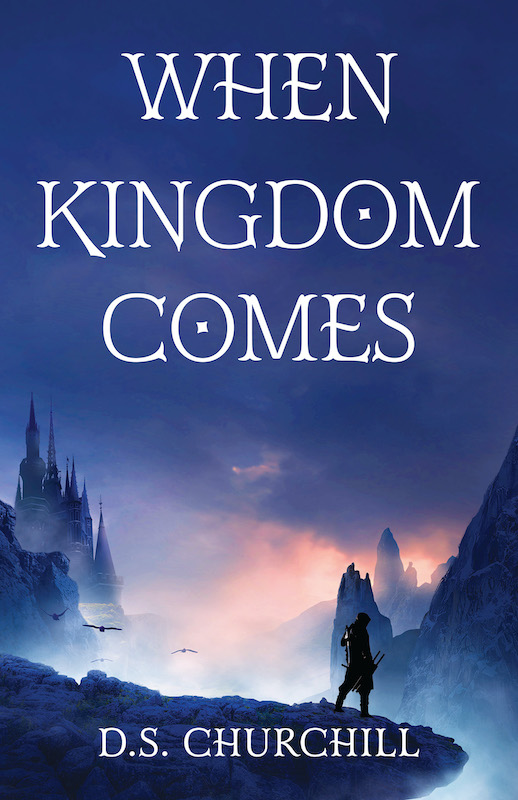