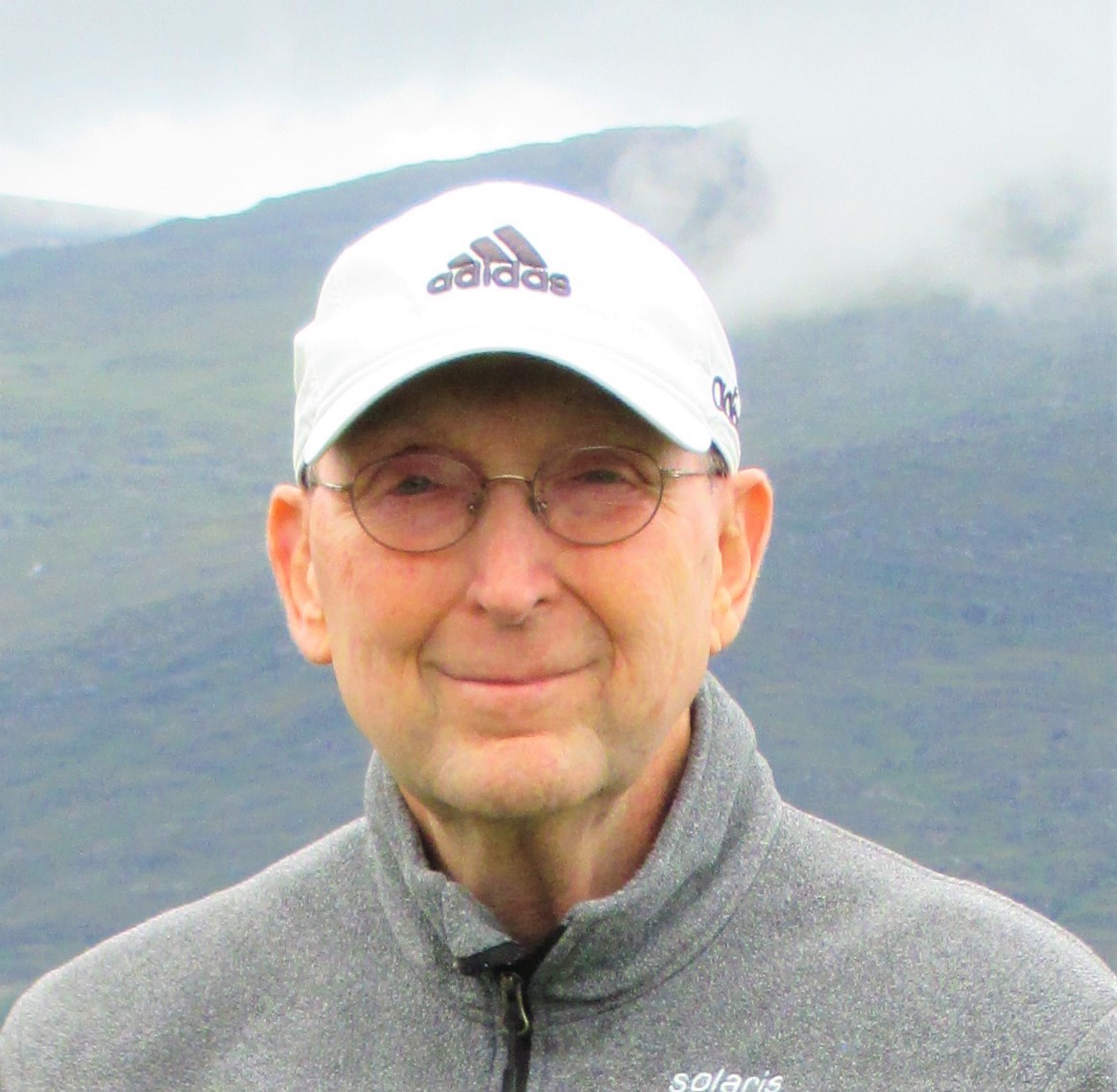 A White House honoree, author and speaker Steve Edwards has a successful background in ministry, healthcare and business development. A recognized authority on eldercare, he has made appearances on national television and radio, and has been featured in newspapers and magazines. In recognition for his innovative eldercare initiatives, President Ronald Reagan honored Mr. Edwards in a Rose Garden ceremony. He also received similar awards in his native Texas.

In addition to The Omega Accord, Mr. Edwards has authored Off and Running, a lauded church stewardship program and the The FamilyCare Organizer, praised as a “must have” book regarding family preparedness.

In his off time, Mr. Edwards enjoys golf and travel with his wife and family. 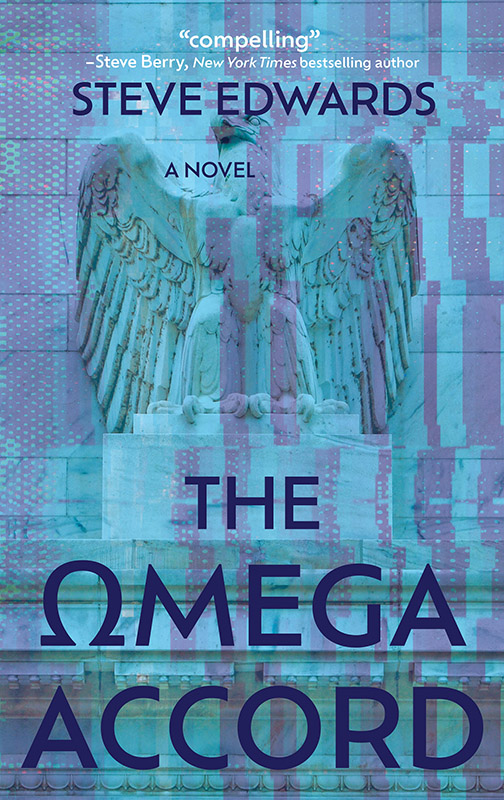 "Edwards solidifies his place in the hallowed ground of Brad Meltzer, Steve Berry and James Rollins. Not to be missed." —Jon Land, USA Today bestselling author

“A well-crafted story of conspiracies and secrets that is as imaginative as it is compelling." —Steve Berry, New York Times and #1 international bestselling author

"To catch a phantom, you must open your mind to new realities and venture far into the unknown.” —The Omega Accord

After shocking murders ravage the Federal Reserve, FBI agents Mackenzie Fallon and Morgan Nash are assigned to investigate. As clues reveal connections to secret societies and ancient symbols, Mackenzie and Morgan traverse the globe in search of the truth.

The investigation twists and turns, revealing a secret brotherhood pulling the strings behind Presidential assassinations, Vatican successions, and government destabilization. The deeper Mackenzie and Morgan dig, the murkier the lines between friend and foe become.

With pandemics and global war threatening the world they love, Mackenzie and Morgan must race against a shadowy brotherhood to eliminate the mastermind before everything they love crumbles around them.

This high-octane thriller is full of conspiracy and espionage, painting a world where nothing is as it seems.

"The Omega Accord is a stunningly effective thriller, as ambitious as it is sprawling. Steve Edwards has crafted a groundbreaking tale that reads like The Da Vinci Code as channeled through the best of Robert Ludlum. This is razor-edged writing of the highest order, as riveting as it relentless, as Edwards solidifies his place in the hallowed ground of Brad Meltzer, Steve Berry and James Rollins. Not to be missed." —Jon Land, USA Today bestselling author