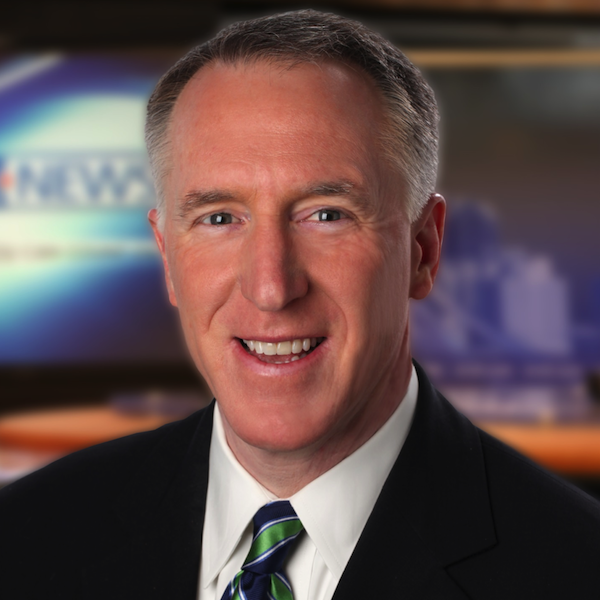 Scott Mason is a broadcast journalist with 32 years of television experience. He has won dozens of awards for documentaries, writing, and feature reporting, including three National Edward R. Murrow awards and 20 regional Emmys. In both 2004 and 2005, the Electronic News Association of the Carolinas named Scott the North Carolina Television Reporter of the Year.

In April, 1997, Scott became the WRAL-TV, Documentary Producer for NBC affiliate in Raleigh, North Carolina. He researched, wrote, and produced nine documentaries before adding his talents to the nightly news team as a reporter specializing in features.

His bestselling book, Faith and Air: the Miracle List, offers an intriguing mix of fact, faith and humor from people he interviewed who unexpectedly offered up miracle stories.

Scott graduated in 1984 from Washington and Lee University in Lexington, Virginia, where he majored in Journalism and Communications. He earned his MFA degree in creative writing at Queens University of Charlotte in 2015. Scott lives in Raleigh with his wife Nina, daughters Lane and Genie, and son Scout. To learn more about Scott visit his website https://www.thetarheeltraveler.com. 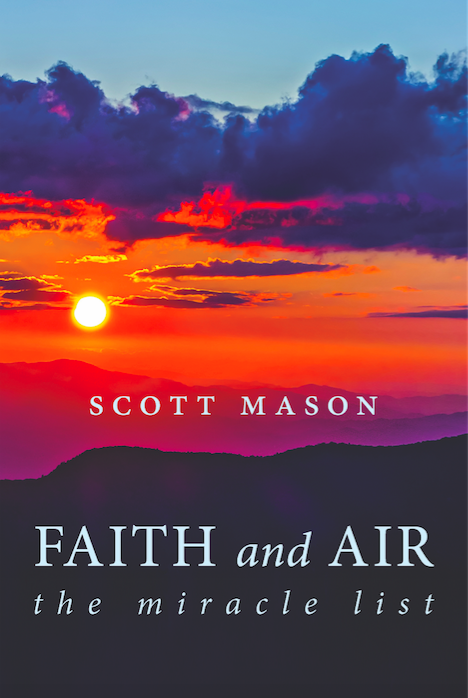 "For years I have loved the Tar Heel Traveler and the way Scott reveals the beautiful people and culture of the Old North State. These miracle stories will invite the curious, strengthen the faithful and bring a smile to every reader."
–The Most Rev. Michael Bruce Curry, Presiding Bishop The Episcopal Church

"Faith and Air is like a frame that displays verbal photographs of what I love most about North Carolina—the people! Simple. Real. Down-to-earth. Unashamed of faith in God."
–Anne Graham Lotz, Author, Speaker

A longtime journalist grounded in facts confronts stories that ask for faith.

Throughout his thirty years on the air, television reporter Scott Mason has interviewed countless people who unexpectedly offered up miracle stories. Such as the legendary golf broadcaster who makes for a wonderful personality profile—and then says, “Oh, and by the way, I died and came back to life.” Or the sole survivor of a plane crash who describes his harrowing ordeal—and tells of a radiant vision he says he witnessed while catapulting through the fuselage. One after another the miracle stories kept coming, but Scott Mason suspected these stories would never find their way onto the air. So he made a miracle list and dug deeper into these intriguing accounts on his own.

As he pursues the leads throughout this book, Scott shares a compelling narrative of fact and faith and his personal struggle to balance them both.

"When Scott Mason was a little boy someone must have told him to stop, look and listen. He took those orders to heart. For he sees and hears like few others. And that’s what makes him so darn good at telling stories." –Harry Smith, NBC News Correspondent

"Scott is a gifted writer and his book of miracles is entertaining, insightful and will inspire every reader." –The Honorable Jim Hunt, Former Governor, North Carolina