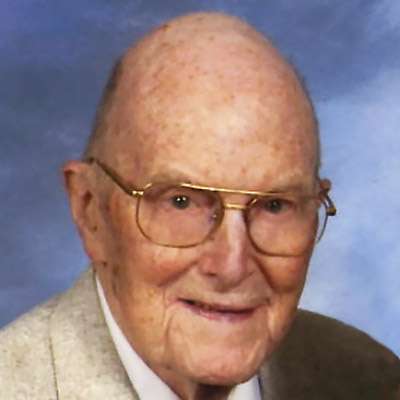 Ross Holdeman’s career with Lockheed’s aeronautical engineering division led him to adventures in over 100 countries supporting “Herky Birds” and improving aviation safety by investigating what went wrong when they crashed. This book contains some of the stories that can be told. Ross worked for Lockheed from the early days of the Hercules (military C-130) development in 1951 until his retirement in 1984.

Anyone who has been involved with the C-130 knows what that plane can do and has done. The longevity of the life of the Herc and its versatility have earned it a special place in the hearts of all who know it. This book speaks to just that, in a very intimate way though Ross Holdeman's personal experiences. 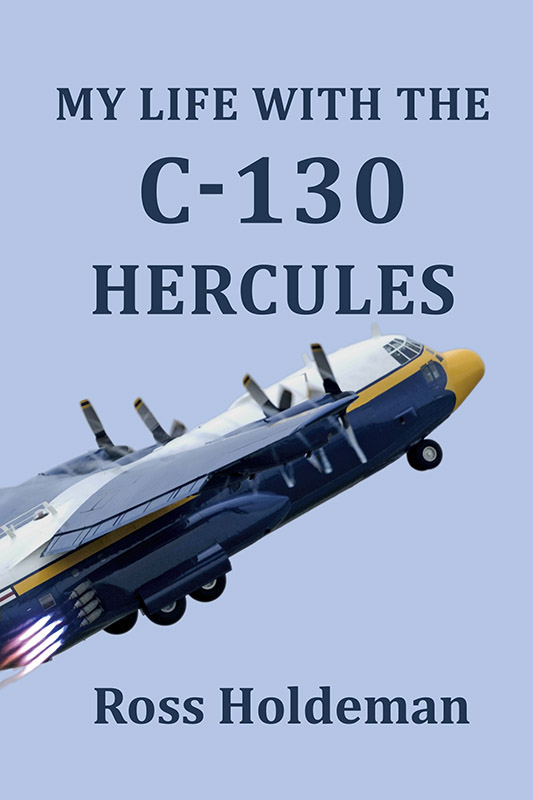 From the time the C-130 was being designed in 1952 until his retirement in 1984, Ross played a key role in the life of that famous airplane. Through amazing and often humerous adventures around the globe in suport of the C-130, this book recounts the ups and downs of his career.

The Lockheed C-130 Hercules is the longest continuously operating military aircraft production line in history having made its first flight on 23 August 1954. You name it and the Hercules has been there and done that for over 60 years and continues to do so today.

The C-130 has flown to both poles, landed or airdropped cargo at every hot spot from the Congo to Vietnam to Kosovo to Afghanistan and Iraq. It has hauled relief supplies to every outpost in the world and even landed on an aircraft carrier without a tailhook. It has been used to airdrop 15,000 pound bombs, paratroopers, and leaflets that weigh only a few grams. The C-130 serves as a gunship, is used for search and rescue missions, and has medevaced thousands of casualties to hospitals. It monitors and jams enemy radio transmissions. It is used for aerial refueling, to track icebergs in the North Atlantic, and drug traffickers in the Caribbean. The Hercules flies into hurricanes to obtain storm data and drops retardant on forest fires. It has been used to transport cows, whales, elephants, horses, camels, and about everything else.