Matt has had a passion for writing and reading since childhood and continues to find time for these interests among his other pursuits, including medical education and leadership studies. He is currently working on his next novel in The Banewind Series. 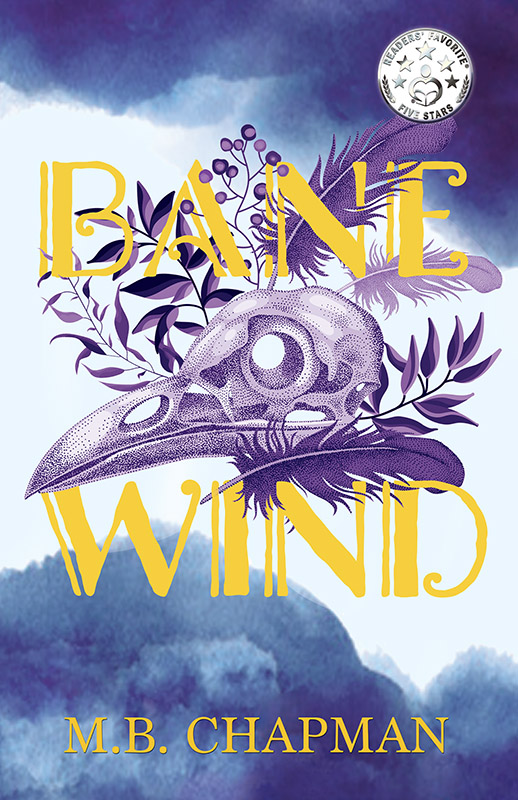 Voidweavers and the Holy Guardian must battle for the soul of humanity.

Highschooler Genevieve DeWinter finds herself entangled in the throes of adventure, romance, and survival after discovering the existence of a group of magical beings known as Formulists and their co-existing world, Banewind.

With the arrival of several mages in her hometown of Parma, Ohio, Genevieve soon learns that these extraordinary secrets are rooted deep within her family’s history and that she comes from a long lineage of female protectors called the Holy Guardians. Now, a vengeful group of Formulists known as the Voidweavers have returned and set their sights on Genevieve, believing she might be the key to awakening their fallen leader, the Void King. 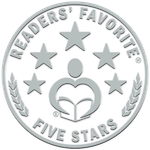 "Banewind is a smartly written fantasy spiced with young romance; it contains all the elements that create a delicious novel." –Ruffina Oserio, Readers' Favorite Reviewer

"Good versus evil isn't so simple as MB Chapman creates a gray area for the characters that allows them to make their own choices." –Liz Konkel, Readers' Favorite Review

"this could be the next big thing" –Ilona Guerra, Readers' Favorite Reviewer