When black magic threatens to obliterate humanity and overtake the magic clans of the Celtic Isles, destiny forces 17-year-old American, Brendan O’Neal, and his younger sister, Lizzie, to intervene. Joining the desperate princess of the Leprechauns, Dorian, and her two loyal companions, Rory and Biddy, they embark on a dangerous and wondrous adventure across Ireland and Scotland to thwart evil and save mankind. Read all four books in the Celtic Mythos series in one set. 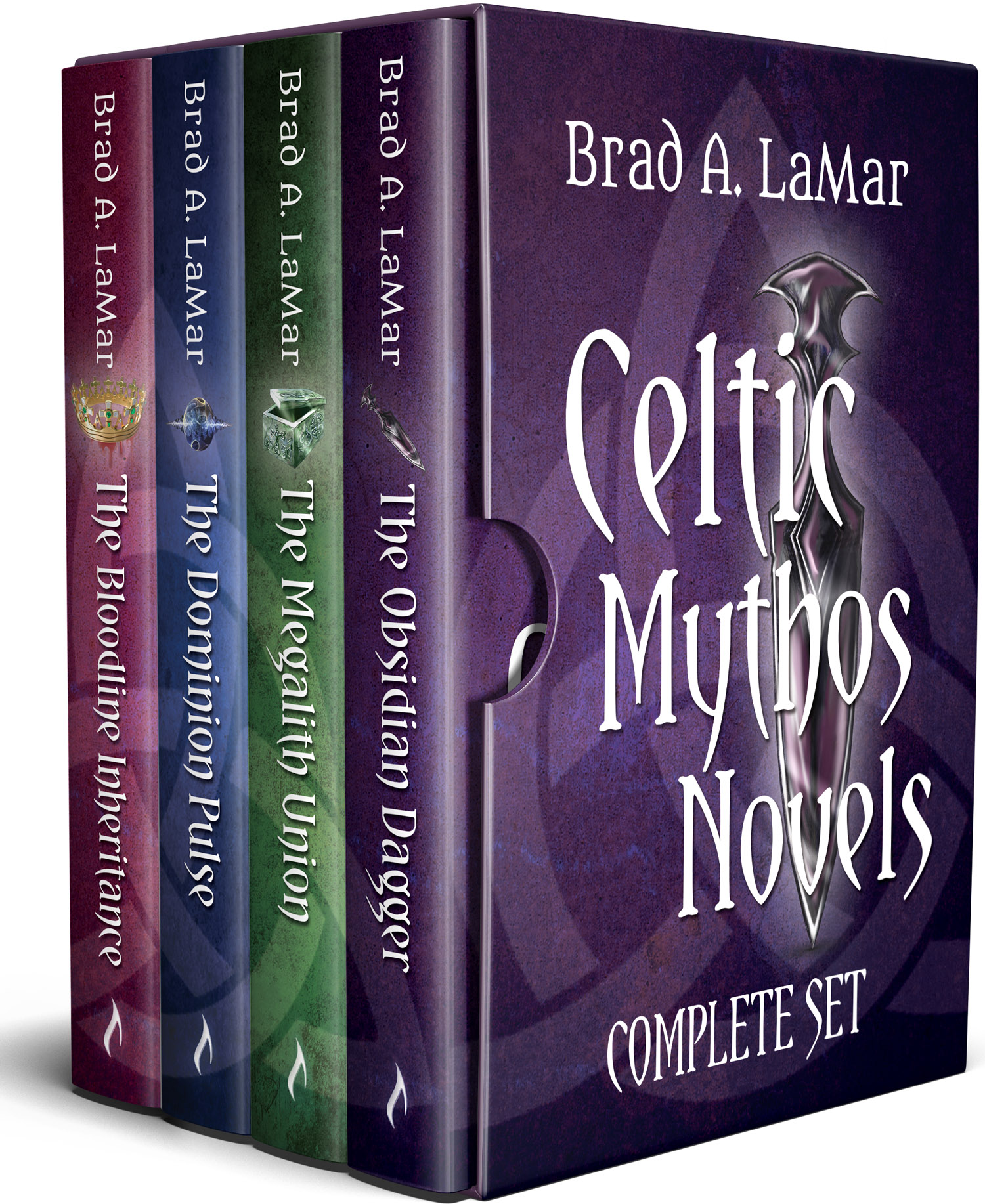 In The Obsidian Dagger, Brandan, Lizzie, and their new companions must destroy the frightfully powerful stone dagger wielded by an evil witch.

Just as life was returning to normal for Brendan as a college freshman, the golden god of Celtic Lore, Elathan maneuvers the tendrils of destiny.

Faced with the golden god's aggressive plans to free his powerful allies and seize control of Otherworld, Brendan and Lizzie must seek their own power and enlist the help of the wise goddess Bibe.

Magicks and humans, friends and enemies, ally themselves in a battle to save all realms… In his quest to become an Immortal, Elathan seeks the Emerald Crown of the World, which holds a magic so ancient and powerful that it's been hidden from all realms.