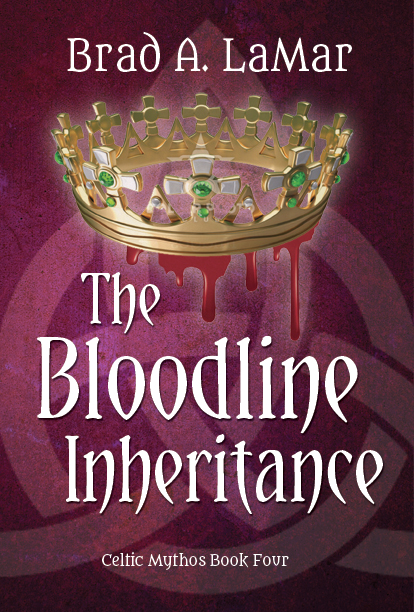 Magicks and humans, friends and enemies, ally themselves in a battle to save all realms in the final book of the Celtic Mythos series…

In his quest to become an Immortal, Elathan seeks the Emerald Crown of the World, which holds a magic so ancient and powerful that its been hidden from all realms. As Earth’s rightful Protector, only Brendan stands a chance to stop the golden god, to save the Earth and her inhabitants. But when Brendan falls under a curse that poisons his mind, Lizzie, Dorian, Frank, and their friends must band together to save him while Elathan grows in power.