"Boyarsky's imagination serves up a court case that plays with expectations during an era where we push to believe women, resulting in some real bad baddies whom it feels good to root against."
– Foreword Reviews 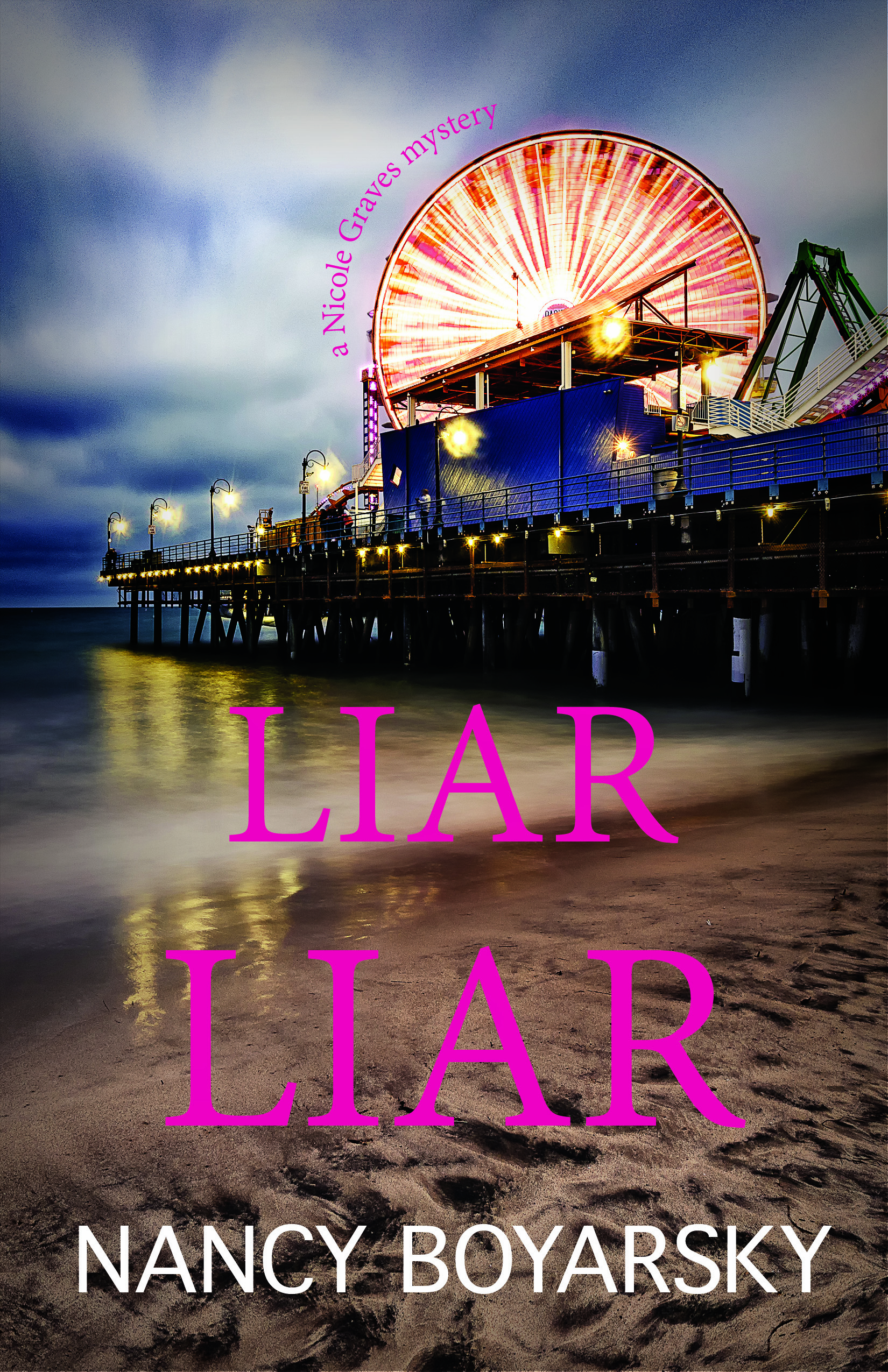 The truth is elusive in Liar Liar.

"Tough and likeable" (Foreword Reviews) Nicole Graves finds herself in the crosshairs when she reluctantly agrees to babysit a witness in a high-profile rape trial. Mary Ellen Barnes is suing her university's star quarterback for rape when the authorities won't act. In the court of public opinion, Mary Ellen appears to be the quintessential, pious, good girl. But her lies and mysterious comings and goings lead Nicole to suspect that she’s not what she seems.

It isn't just Mary Ellen who's acting suspiciously. No one wants to own up to the truth in Liar Liar, not even Nicole, whose fiance; begs her not to look into the case. But when the witness goes missing during the trial, Nicole is caught up in a tangle of lies that turns deadly. After the investigator assigned to the case fails to do his job, Nicole is determined to find the killer on her own, no matter the risks.