The Trials of Nellie Belle 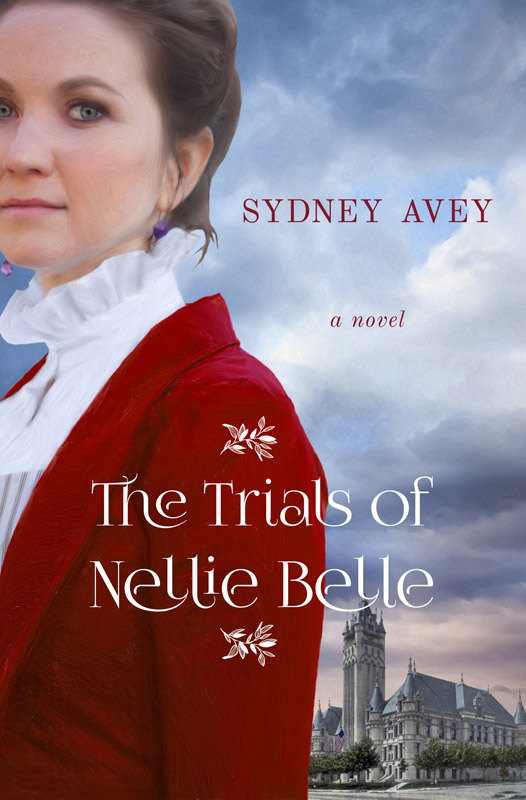 We labor in the dark, not knowing how close we come to tapping gold or triggering disaster. Only God knows.

When her parents marry off Kansas-born Nellie Belle to the ranch foreman, she never questions that motherhood will follow. But at the dawn of the progressive era, dissatisfied Nellie seizes an opportunity to move west and start a new life. Desperate to find a sense of self-worth, Nellie leaves behind her husband and son and takes her two daughters to the Northwest. She charges forward to become the first woman court reporter to travel the circuit in the region. But in the process she loses her daughters, one to death, and one to vaudeville.

In small-town makeshift courtrooms and growing cities boasting new halls of justice, Nellie touches many lives, independent-minded lawmen, enterprising women, hard-working immigrants, a senator, a number of cads, and a cross-dresser. She earns the respect of a tight legal community with their own ideas of early twentieth-century justice. But when her prodigal youngest returns home with a babe in arms, she must do what she can to pull together the remains of her scattered family.