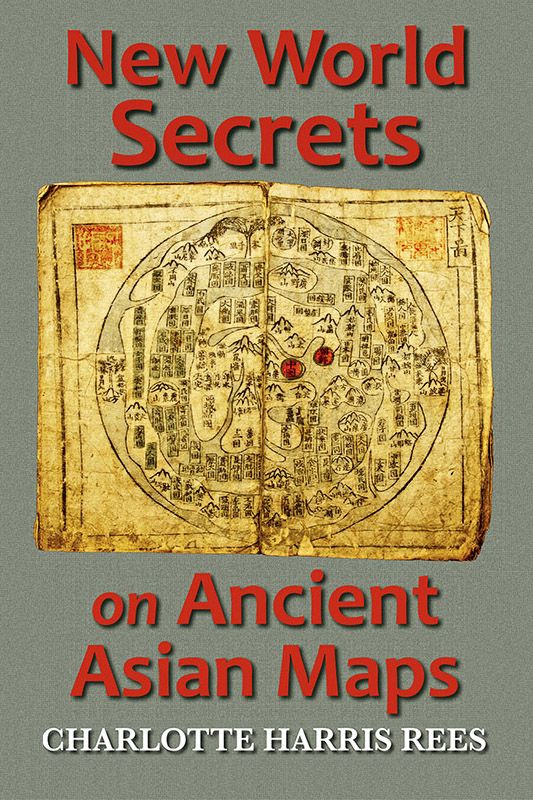 These secrets could change your understanding of world history. Initially a skeptic of the theory of early arrival of Chinese to the Americas, the author’s initial research was to find the meaning of the maps in the prized Dr.Hendon M. Harris, Jr. Collection. Her research took her beyond that to various related maps and what they reveal about Chinese knowledge of the New World at early dates.

This book presents additional text, clearer maps, and more illustrations than it did under its previous title: Chinese Sailed to America Before Columbus.