My Journey Through the Rocky Mountains to Find Answers

A Chinese classic, the Shan Hai Jing, reportedly from 2000 BC claimed travels to the ends of the earth. However, today many, while accepting the antiquity of this account, believe it was just mythology. But was it? 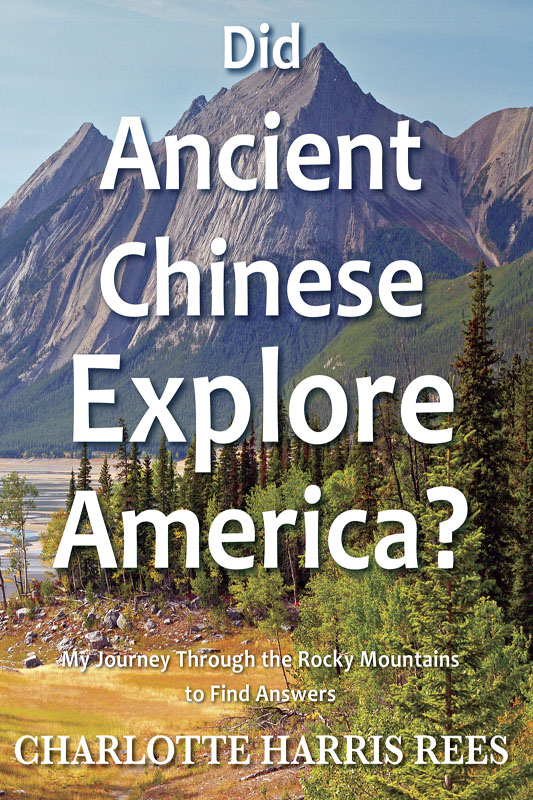 Testing the hypothesis that the Shan Hai Jing described actual surveys of North America, Charlotte Harris Rees, author of books about early Chinese exploration, followed an alleged 1100 mile Chinese trek along the eastern slope of the US Rocky Mountains. The Chinese account should have been easy to disprove.

In the travelogue Did Ancient Chinese Explore America? Rees candidly shares her initial doubts then her search and discoveries. She weaves together history, subtle humor, academic studies, and many photographs to tell a compelling story.

A recently deciphered petroglyph along the route contains names of two Shang Dynasty Chinese monarchs. That petroglyph has been authenticated by a leading expert in ancient Chinese script.