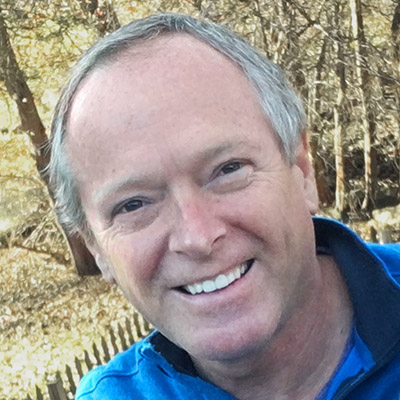 Jeff Weld directs Iowa’s widely acclaimed statewide STEM education program on behalf of the governor. A decorated college professor, scholar, and former high school teacher, Jeff frequently writes for, speaks to, and strategizes with groups aspiring to unleash the transformative power of STEM education at the national, state, and local levels. In late 2017, he accepted a White House invitation to join the Executive Office of the President as senior policy advisor for STEM education in the Office of Science and Technology Policy. In defiance of the natural order of federal policymaking, it took him just twelve months to fulfill a promise to lead the production of America’s Strategy for STEM Education, a nonpartisan five-year plan to guide federal agencies and to rally the nation around STEM education.

Returning to the helm at Iowa’s STEM program in 2019, Jeff continued to serve the Office of Science and Technology Policy part-time for nine more months, helping to develop federal strategies that translate lofty STEM policies into practical, measurable and impactful federal agency programs. He takes the reader along behind the scenes and between the lines on a twenty-one-month adventure imbued with personal and policy intrigue, illuminating the shadows of American education policy-setting.

Charting a Course for American Education 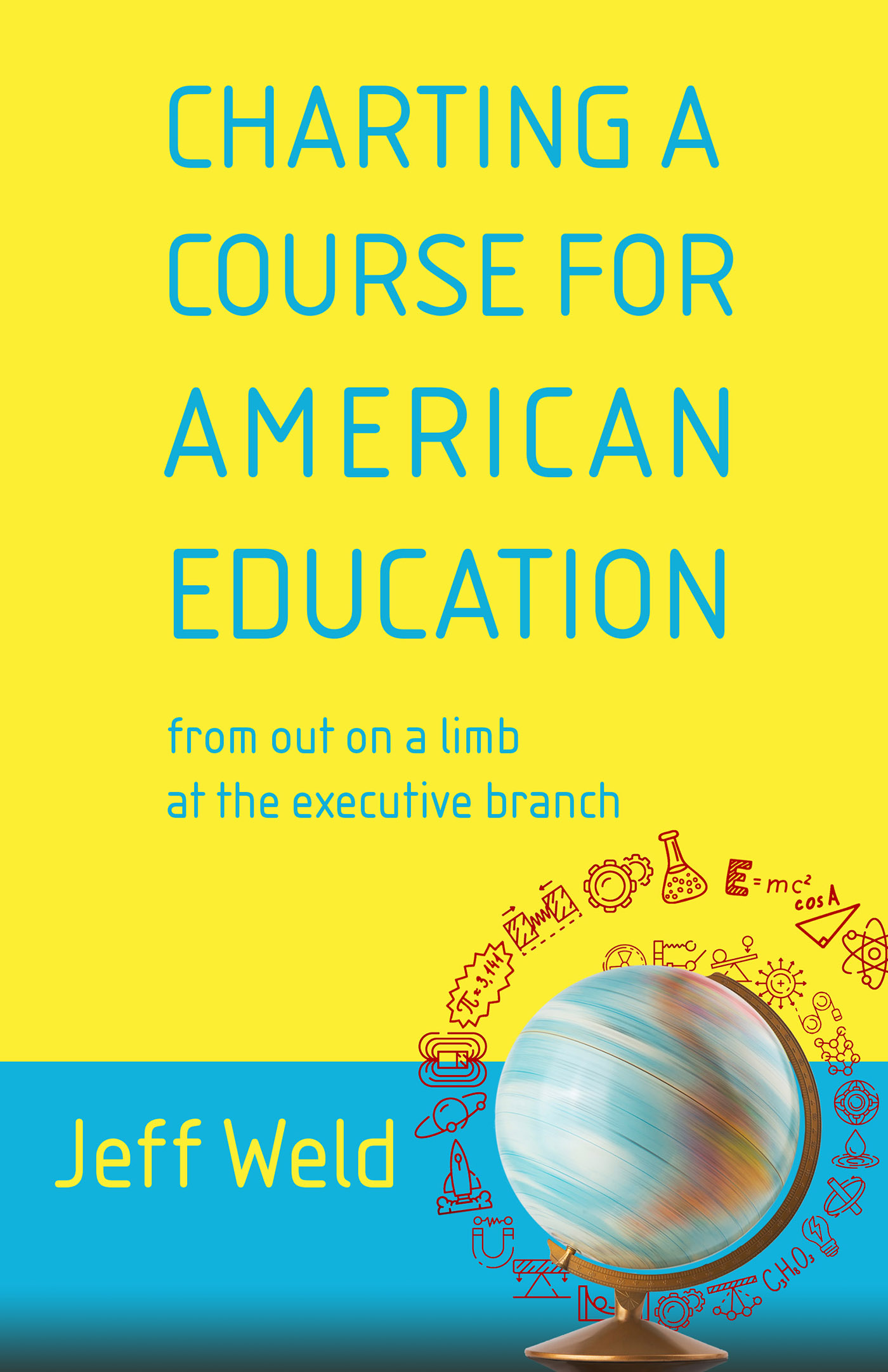 It turns out that kind, humble and nonpartisan can work in Washington, just reach beyond the Beltway.

An apolitical academic, an unknown, is appointed to the White House to advise the administration on STEM education, a topic absent of interest by the president. Until that is, fans begin to accumulate and momentum builds. A hire of disinterested necessity—merely an act of compliance with Congress—becomes a pivotal character triangulated between a workforce-focused West Wing, federal agencies fiercely guarding their independence, and a national groundswell—indeed an emerging movement—desperate for a North Star.

This modern-day Gulliver's Travels in Bureaucracyland begins benignly enough. America’s education systems must respond to the needs of industry, and thus the economy, and produce more scientists, technologists, engineers, mathematicians, and related professionals Congress declared in 2010. The White House’s science and technology policy office was assigned to write a strategic plan and update it every five years. The first came out in 2013, due to expire in 2018. The Trump administration was on the hook, but as of 2017, it was on no one’s radar.

Under pressure and getting heat from Capitol Hill, the administration rolodexed who’s whom in STEM and recruited a state servant for the federal chore. Short on time, oblivious to political polarity, unbound to beltway traditions, and unfazed by saboteurs, the Midwesterner blazed new trails for how D.C. can work in setting education policy.