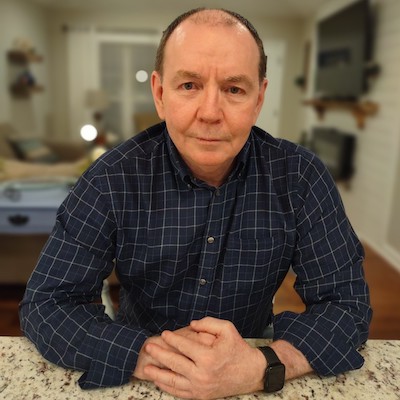 Born the last of twelve children and the first in his family to graduate college, Jack grew up in poverty but in a family rooted in faith and who had a great love for each other. As a boy, he cared little for academics because he was so interested in sports. In the seventh grade, they placed him in an advanced reading class. He was as shocked as his classmates. It was only then that the thought occurred to him, that he might be smart.

In his teenage years, he enjoyed reading action adventure and romance novels. So, it is only natural that those elements are a staple in his fiction writings.  As an adult, he developed a keen interest in what the future holds with the advancement of artificial intelligence, robotics, and genetic engineering. His first novel, Crystal and the Underlings, paints vivid pictures of what the world might be like in the near future and the difficult dilemmas facing the inhabitants of the earth.

He has an M.S. degree from Murray State University and worked most of his professional career helping others. He lost his wife to cancer in 2018 but found love again in 2021. Jack relies on his faith to overcome the difficult times of life.  He enjoys hiking, fishing, reading, writing, movies, theater, working out, sports, and spending time with his young grandchildren. He lives in the rolling hills of Western Kentucky.

Crystal and the Underlings 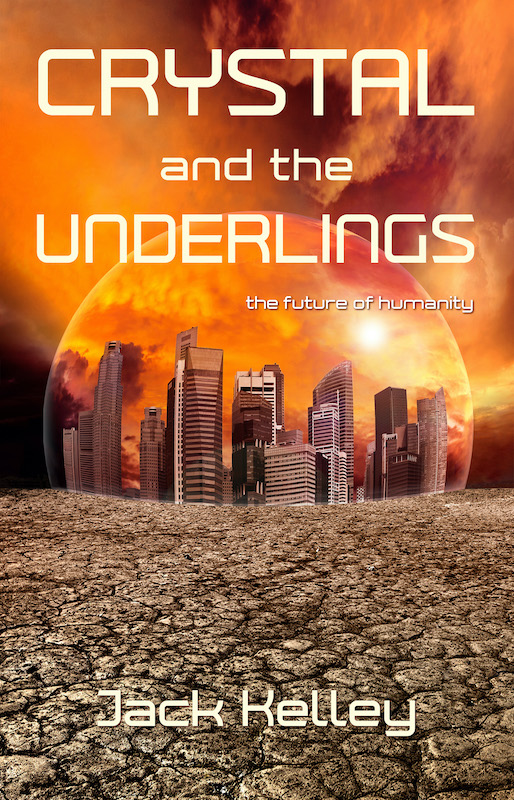 The only thing she could trust was the cold steel blade in her hand.

Crystal was, without a doubt, the best warrior and strategist human history has ever seen. She was part of the seventh generation of Elite humans, genetically modified to be smarter, stronger, faster, and better than normal humans.

When her twin brother went missing in the Mojave Desert outside of their home in Imperial City, she was determined to do whatever it takes to bring him home safely—even if it meant she had to seduce the infamous leader of the Underlings and infiltrate their military compound alone. For this to work, she couldn't have backup, and he couldn't know how much she wanted him dead.

All her life, she believed Elites were better than Underlings at everything. But what if that wasn’t true? As Crystal wrestles with newfound emotions, she must decide whose story she’ll trust: the scientist who created her, or the Underling general who stole her heart.

This high-action romance takes place in a future version of the earth as we know it, blending dystopian world powers and lively character dynamics to create a hopeful view of the future perfect for fans of Frank Herbert and Andy Weir.