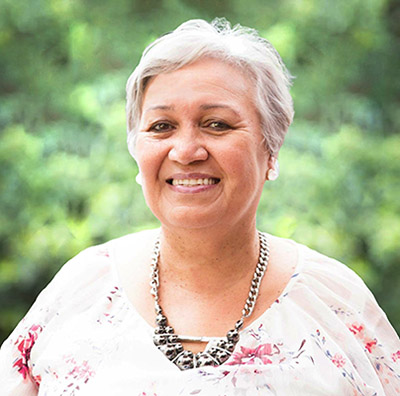 Beryl Crosher-Segers was born in Cape Town, South Africa in 1955, seven years after the reigning National party imposed the system of apartheid. Through her mixed heritage she was classified as coloured.

Her debut memoir, A Darker Shade of Pale, is a one of a kind and her colour and style of seeing the world is decorated with an unquestionable way that makes it her own.

In addition to her writing, Beryl is the Founder of One World Community Arts Network, a community project celebrating cultural diversity, and is the owner of C Major Events, an entertainment business. Beryl’s background is administration in government. She is also impassioned by fundraising.

Beryl is a highly-regarded community representative. Her awards include the Celebrate African-Australia's Captain's Award for service to the South African Community and A Human Rights Award, from the University of Technology, Sydney.

Beryl is currently writing her second book and resides in Sydney, on the East Coast of Australia, with her husband, daughter, son and grandchildren.

She is available for presentations, workshops, live events, conferences, gatherings, and book signings.

A Darker Shade of Pale

Courage to Love in the Shadow of Hate 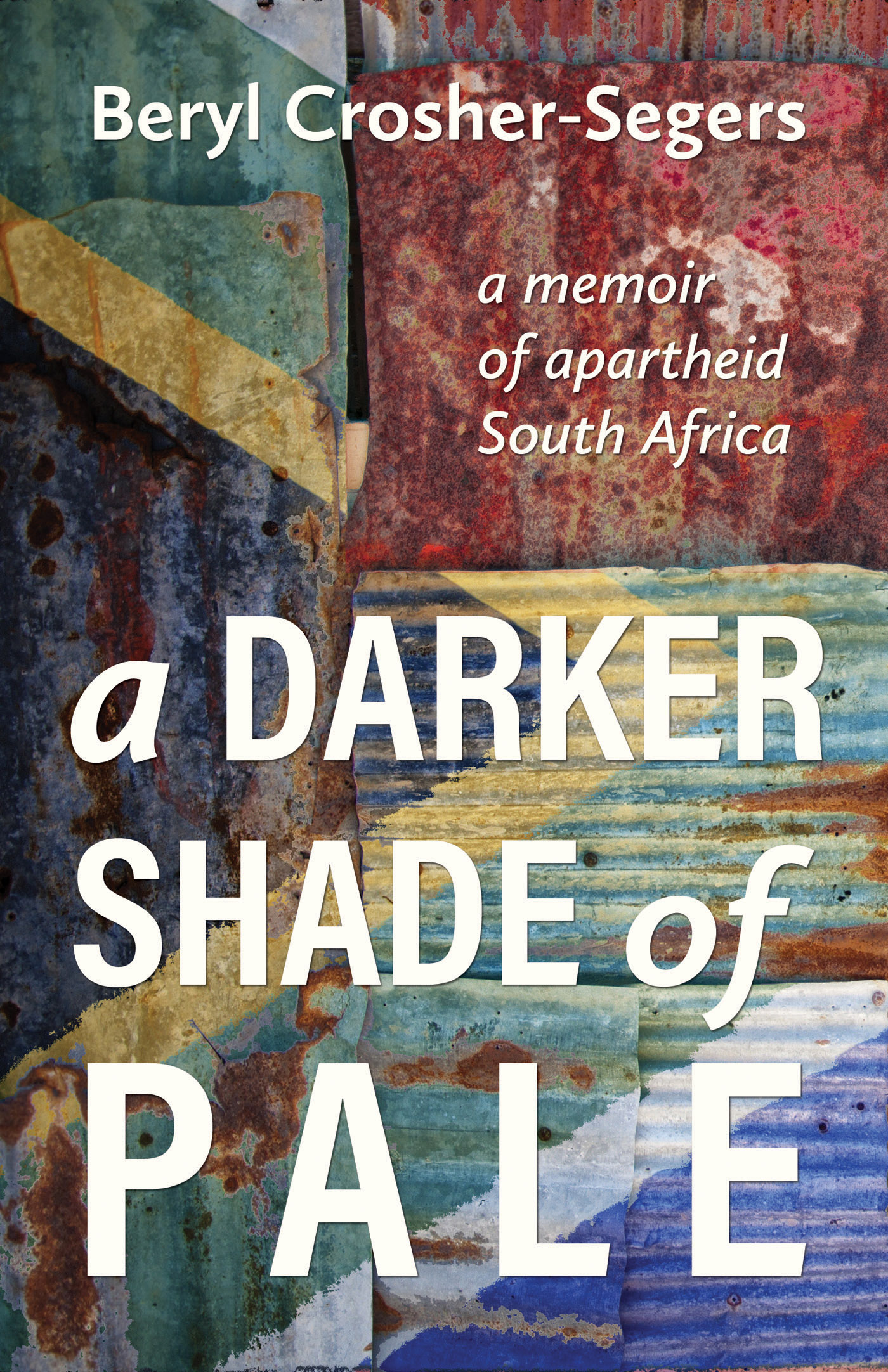 A Darker Shade of Pale tells of Beryl Crosher-Segers' family and community life in apartheid-era South Africa. With a piercing narrative, she details the injustices, humiliation and challenges she faced under the brutal 1950s reign of the National Party.

Through her multi-racial heritage, Beryl was born into a life of inequality and hardship. This is the remarkable story of resilience and courage to power forward toward a better life, to love in the shadow of hate.

A Darker Shade of Pale is a story of hope in the face of despair and of courage when faced with insurmountable obstacles.