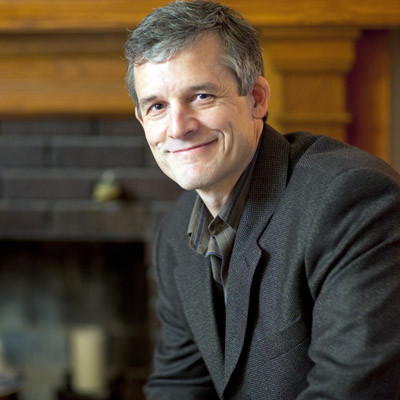 Tim Bascom is the father of two sons, with whom he loves to play soccer and debate "best movies." His upcoming book, Climbing Lessons (coming 2020), is a collection of interlinked nonfiction stories exploring the bond that exists between boys and dads. He draws on the years he lived in Midwestern America. He comes from a long line of male offspring, with three paternal uncles and two brothers.

Tim is also the author of a novel, a collection of essays, and two memoirs: Chameleon Days (winner of the Bakeless Prize in Nonfiction) and Running to the Fire (Finalist for IndieFab Memoir of the Year). The two memoirs chronicle years he spent in Ethiopia as the son of missionaries, during the reign of Emperor Selassie and during the Marxist Revolution that overthrew the emperor. In addition, Bascom’s essays have been published in major anthologies such as Best Creative Nonfiction and Best American Travel Writing.

Tim is a graduate of Wheaton College, University of Kansas, and holds an MFA in Non-Fiction Creative Wriing from the Univeristy of Iowa. Visit Tim online at https://timbascom.com/.