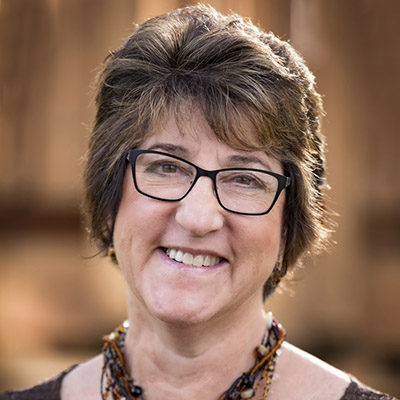 Tia Amdurer, LPC, enjoys sharing the art of storytelling whether it is through encouraging client narratives in her private therapy practice, writing newsletters, authoring articles, producing a documentary, or in her infamous annual holiday letter.  Her first foray in publishing came in Jack and Jill Magazine in 1970 with an article titled "We Live in Kenya," detailing her childhood growing up in Africa with her family.

After receiving her bachelor's degree in journalism and communications from the University of Delaware, Tia went on to a career in public relations in New York City. By 1990, she had moved with her husband and two children to Lakewood, Colorado, where she became immersed in local history and authored two articles for a book about her adopted city, Lakewood-Colorado: An Illustrated Biography. A recipient of the Minoru Yasui Community Service award, she has been involved in numerous civic activities in Lakewood.

In 2013 Tia produced an award-winning documentary film, Heart and Sole: 20 years of Tap Extravaganza.® Tia earned her MA in counseling from Regis University, worked in hospice for five years, and is grateful for the opportunity to provide therapy in grief and loss.