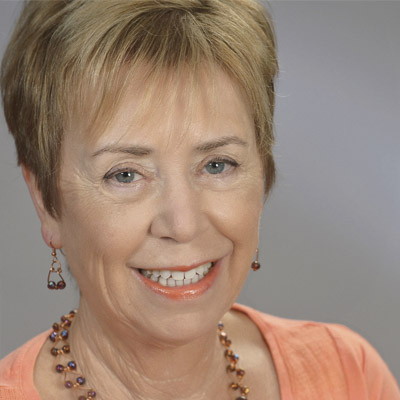 Sydney Avey writes about ordinary people who muster faith and courage to step over uncertainty and continue the journey. Her novels invite compassion for the stumbles of the past and offer hope for the future, if only a glimmer.

Sydney Avey is the author of The Sheep Walker’s Daughter and The Lyre and the Lambs. In her latest novel, The Trials of Nellie Belle, she tells the story of the great grandmother she never knew. Reputed to be the first female court reporter in the Pacific Northwest, Nellie traveled to small towns and large cities to record court proceedings. She left a legacy of short stories about life in the West during the progressive era, where justice was swift and common sense overruled.

Avey’s poetry, short stories and articles have appeared in Foliate Oak, Forge, American Athenaeum, Unstrung, Blue Guitar Magazine, Ruminate and MTL Magazine. She has a degree in English from the University of California, Berkeley and has studied at the Iowa Summer Writing Festival as well as many other conferences and seminars.

Sydney and her airplane enthusiast husband divide their time between Sierra Nevada foothills of Yosemite, California, and the Sonoran Desert in Arizona. She is a choral singer and enjoys travel, theatre, and spending time with family and friends. Visit Sydney's website at https://sydneyavey.com/.