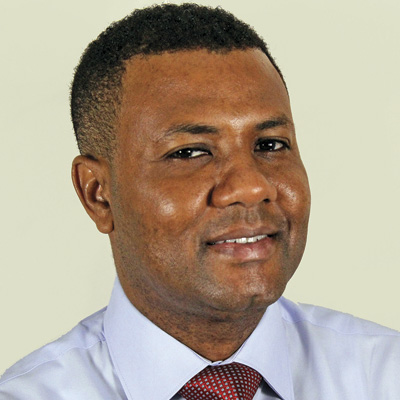 For several years, Mr. Jean-Louis taught American Government and Comparative Politics at Universities and Colleges in South Florida, including Azure College in Boca-Raton, the University of Fort-Lauderdale, in Lauderhill and, Hodges University in Naples. Mr. Jean-Louis also worked at Educa Vision where he translated from English to Creole more than a dozen titles, including a nine-volume encyclopedia “Syans ak Educa Vision.” At this institution, Mr. Jean-Louis also contributed in developing various pedagogic materials in the Creole language for grade level children.

Mr. Jean-Louis was a cabinet member of Haitian Prime Minister Jean-Max Bellerive from 2009 to 2011. In this position, he advised the Prime Minister on Public Policy and governance matters. He also represented the Prime Minister in the initial meetings on the Post Disaster Assessment Needs at the Caribe Convention Center in Port-au-Prince, after the 2010 earthquake. Mr. Jean-Louis is currently the CEO of Quintessence Learning, a private organization dedicated to promoting education in the Creole language.