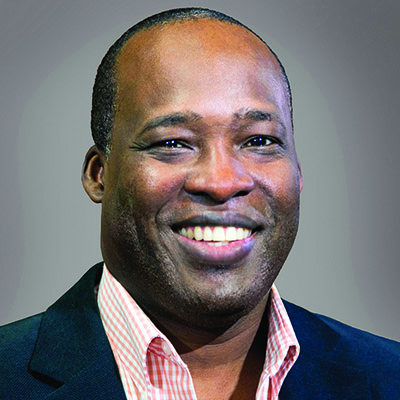 Jacques Pierre was born in Cap-Haitien on the northern coast of Haiti. He has been teaching Haitian Creole since 2010 at Duke University where his classes include students from the University of Virginia and Vanderbilt University by teleconference. Before his arrival at Duke, Jacques taught at Florida International University and at in the Creole Institute at Indiana University.

Jacques is an outspoken advocate for the use of Kreyòl at all levels in Haiti as a means of helping create a more inclusive society. His many artiles include “Kreyòl pale, Kreyòl ekri.” Le Nouvelliste); “Lafrans ak Ayiti: Pwoblèm memwa marande ak edikasyon kolonyal.” Potomitan; “Haiti’s French/Creole Divide.” The Miami Herald; “Creole, a Key to Haitian Literacy.” The Herald Sun; “Help for Haiti must include embracing Creole.” The News&Observer; “Haitian Creole: Between Rejection and Recognition.” The Haitian Times; “Haiti:une société aux inégalités monstrueuses.” France-Antilles, Guadeloupe.

Jacques has guided his students in producing a number of learning and sharing videos featured by the U.S. Department of Education Office of International and Foreign Language Education as invaluable tools for those wishing to sharpen their skills in Haitian Creole. He has also created an ingenious game called “Memonèt” Riddles to help those learning Haitian Creole sharpen their listening and understanding skills.