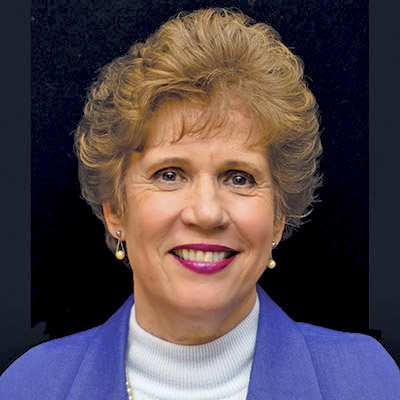 Charlotte Harris Rees is an independent researcher, a retired federal employee, and an honors graduate of Columbia International University.  She has diligently studied the possibility of very early arrival of Chinese to America.

In 2003 Rees and her brother took the Harris Map Collection to the Library of Congress where it remained for three years while being studied.  In 2006 she published an abridged version of her father’s, The Asiatic Fathers of America: Chinese Discovery and Colonization of Ancient America.

Her Secret Maps of the Ancient World came out in 2008. In late 2011 she released Chinese Sailed to America Before Columbus: More Secrets from the Dr. Hendon M. Harris, Jr. Map Collection. Her books are listed by World Confederation of Institutes and Libraries for Chinese Overseas Studies. Visit her webpage at http://www.asiaticfathers.com/.