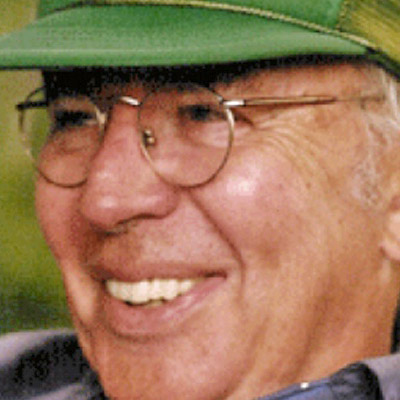 The son of a hardware store owner, McKenty was raised in Hastings, Ontario, near Peterborough. For fifteen years, he was a teacher and ordained priest with the Jesuit order. He was on the editorial staff of the Jesuit weekly America. In 1970, McKenty left the Jesuits and accepted a position doing public relations with the Special Olympics. He met his wife, Catharine, on the dance floor and married her just ten days later.

In 1977 he began his two-hour morning show Exchange on CJAD AM radio which almost immediately became the city’s top-rated phone-in program. His signature line was “the lines are blazing.”  From 1987 to 1990 he hosted the television phone-in talk show, McKenty Live, on CFCF-TV.

Neil McKenty wrote a number of books. In the Stillness Dancing: The Journey of John Main, is a biography of Benedictine monk John Main. Mitch Hepburn is a the biography of the former Ontario Premier.  His own autobiography The Inside Story: Journey of a Former Jesuit Priest and Talkshow Host Towards Self-Discovery is widely used in mental health work. His novel The Other Key: An Inspector Julian Main Mystery is a fascinating murder mystery. Together with his wife Catharine, McKenty wrote Skiing Legends and the Laurentian Lodge Club.